You Have One Hour…

Did you know that one battle in Europe changed the course of history forever?

The Battle of Tours was one of the most decisive points in the history of the world. This is what happened:

By the 7th century, the Arab people had mostly stayed in the Arabian Peninsula. However, they soon expanded from the Arabian Peninsula and began conquering the northern part of Africa. They continued their conquest into Spain and then the lower half of France. As they traveled through Africa and into Europe the Arabs converted many people to Islam, the main religion of their culture. When they reached France, the Arabs faced an army led by Charles Martel who was a military leader of the Christian religion. The Battle of Tours occurred between the French cities of Tours and Poitiers and resulted in defeat for the Arabs. Many historians believe that if the Arabs had won, the world would be a very different place than it is today. For instance, it is likely that Islam would be the major religion of Europe and the United States because the Arabs would have likely converted the people to Islam as they passed through Europe.

Discuss: What is currently going on that could be a decisive point in the history of the world?

Discuss: What can you as a family do to influence the current issues so that the world is changed for the better?

Even just a little bit of effort can help to influence the course of history. We must always be mindful of our actions because we never know how far-reaching they will be. 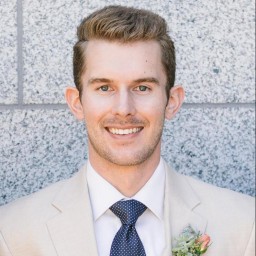