The Story of Icarus

Ludwig Van Beethoven, a German composer who lived from 1770-1827, began to lose his hearing in his mid-twenties. By the age of 45, he was deaf. He still continued to write musical pieces, using forms of hearing aids and hearing trumpets. He even used a pencil in his mouth, touching the other end of it to the soundboard of the instrument, where the vibrations were strongest, so he could feel the vibration of the notes as he composed!

Beethoven was a man of no excuses. He didn’t let something like deafness stop him from doing what he loved!

Discuss: What is something in your life you’ve stopped doing because of a challenge?

Discuss: Brainstorm as a family to identify ways to overcome those challenges so you can do what you love again! 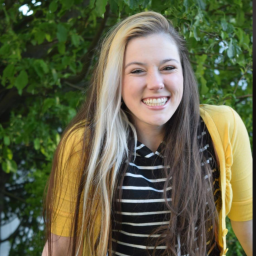